You are here: Home / SEO / Search Engine Marketers Have Become Tools of Their Tools 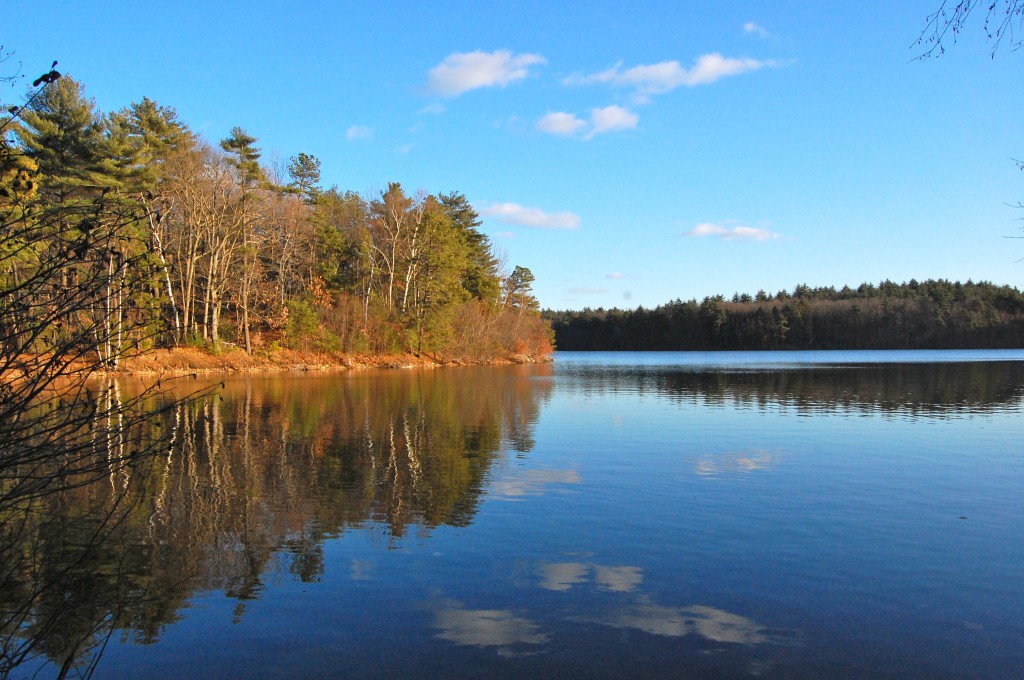 I live about 10 miles from Walden Pond, where Henry David Thoreau wrote the bulk of Walden, one of the most famous non-fiction books written by an American author. Thoreau’s book was published in 1854, but it still offers lots of key lessons for search engine marketers today.

For example, examine the infographic that Google created which illustrates the various phases of the search process, from before you search, to ranking, to serving results. Look at ranking, which is step 3 in the process. It says, “The algorithm looks at your query and uses over 200 signals to decide which of the millions of pages and content are the most relevant answers for that query. Google finesses its ranking algorithms with over 500 improvements per year.”

Now, do the math. If there are about 250 business days a year and there are over 500 changes to Google’s algorithms a year, then there’s an average of two tweaks to Google’s ranking algorithms each and every business day. So, it’s no wonder that most search engine marketers quietly feel as desperate as weather forecasters in New England, where, if you don’t like the weather, wait a minute.

So, why does Google finesse its ranking algorithms so frequently? Some “White Hat” search engine optimizers think it’s the fault of the “Black Hat” SEOs – and there’s probably some truth to that. But, this assumes that Google owes us a living … if we follow their webmaster guidelines. And this assumption is false. Plus, fighting spam 24/7 to keep its results relevant is also a fairly narrow view of all the forces that drive Google to make over 500 improvements per year.

Or, as Thoreau wrote in Chapter 18 of Walden, “The universe is wider than our views of it.” 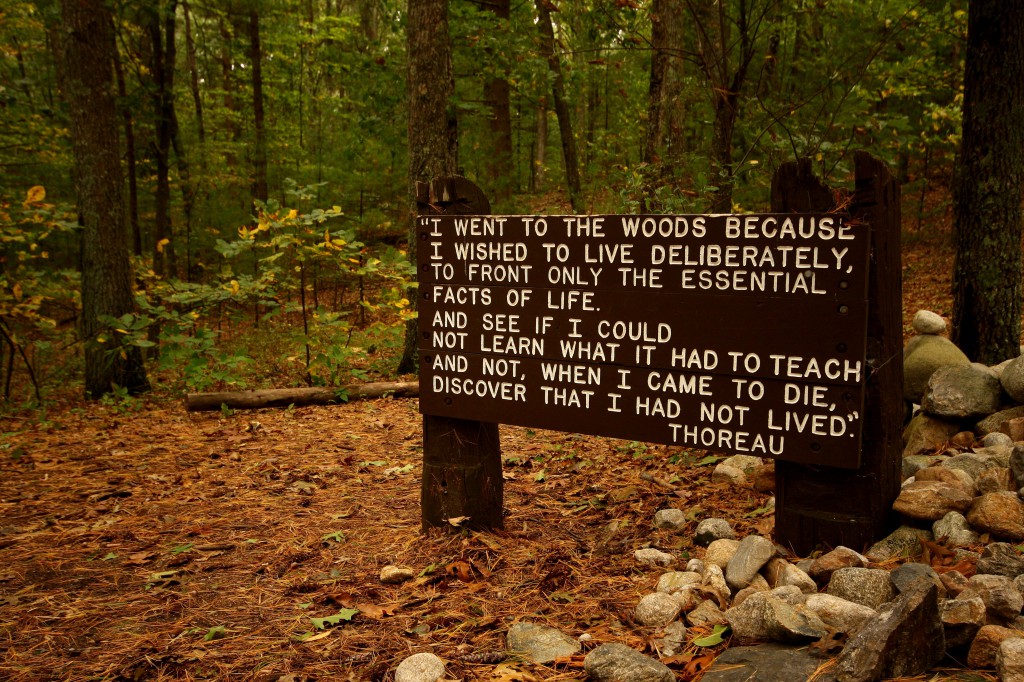 Matt Cutts, the head of the webspam team at Google, said in his Pubcon Las Vegas keynote last year, “Mobile is HUGE – seriously HUUUUUUGE! Look at YouTube as an example: In 2011, 6% of traffic to YouTube came from mobile, in 2012 it was 25%, and now in 2013 40% of traffic is via mobile. Mobile is growing faster than we understand. In many countries mobile traffic will surpass desktop by next year.”

It’s worth noting that Cutts said this last year. So, in many countries mobile traffic has already surpassed desktop traffic.

And these mobile search engine users want answers, not trillions of webpages. And if Google can’t decipher the clues they give it on their smartphones and tablets and give them back exactly what they want then they’ll switch to Bing or start asking their friends on Facebook for answers. That’s far more likely to be keeping Google engineers up at night than a small band of Black Hats.

This insight came to me last week as I read Ooyala’s Q2 2014 Global Video Index Report, which highlighted the rapid growth of mobile video consumption and the proliferation of premium, live and long-form video on more screens. Its findings underscored the need for content providers to take advantage of new forms of big data analytics and audience measurement to better understand online audience behavior, help guide content strategies, and maximize revenue.

As faster wireless networks are built around the globe to provide higher bandwidth for smart devices, mobile viewership continues to rise. Ooyala data revealed that mobile video viewing increased 127 percent year-over-year and 400 percent in the past two years. As the amount of video available for mobile devices increases, Cisco forecasts that by 2018 mobile video traffic could make up 69 percent of the world’s Internet traffic, reinforcing the opportunity for content providers, broadcasters, and publishers to build business-sustaining revenue streams with digital video – particularly on mobile devices.

A special section of this quarter’s Global Video Index took a more light-hearted look at the potential impact of weather on multiscreen viewing habits. Using Boston as a representative city, the report compared how consumption differed during two separate weeks with distinctly different weather patterns – one cold, rainy week and one warm, sunny week, across the same set of video providers.

As one might expect, video engagement surged on rainy days, as viewers likely stayed indoors and shifted to larger screens. People spent 40 percent more time watching videos on desktops when the rain came, compared to the sunny days. Engagement on tablets also increased by roughly 5 percent. Interestingly, the warm week saw nearly six times more views — as measured in the raw number of plays – than the cold week, suggesting viewers used mobile devices to watch “snack-sized” content while they enjoyed the better weather outside and away from their larger screen devices.

Now, if only I can figure out a way to accurately predict the weather in New England, where it changes over 500 times per year.

So, my advice to search engine marketers is this: Stop perseverating on how Google works. You can’t control it so you don’t want it to control you. Or, to paraphrase Thoreau, “Don’t become the tools of your tools.”

Instead, look upstream at one of the primary forces that drive Google to do what it does. This force is the people who not only use search engines but also use video sharing sites. And guess what? When the rain falls in Boston, online video views rise. Now, that’s worth knowing – even if it isn’t one of the more than 200 signals that Google’s algorithm uses today.

We finally have the first Google Quality Rater Guidelines update of 2022, and like usual, it is … END_OF_DOCUMENT_TOKEN_TO_BE_REPLACED