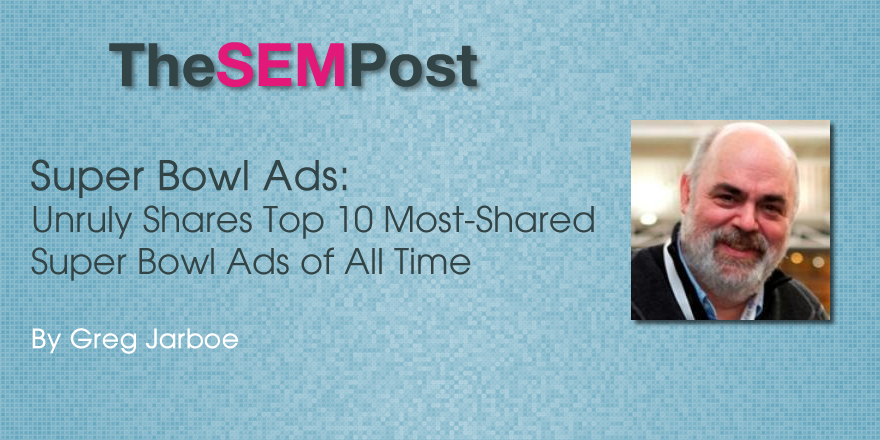 As we saw a year ago, different metrics can produce different lists “the top 10 Super Bowl ads.” But one of the methodologies for evaluating video performance that has a lot of merit is the number of times content has been shared on Facebook, Twitter and in the blogosphere.

This avoids the whole debate over the definition of a “view.” (Facebook says you pay for a “view when a video is displayed in a user’s news feed for 3 seconds or more, even if the person doesn’t actually click on the video to watch with the sound turned on. With TrueView in-stream ads, YouTube says you pay for a “view” when a viewer watches 30 seconds of your video – or the duration if it’s shorter than 30 seconds – or engages with your video, whichever comes first.) 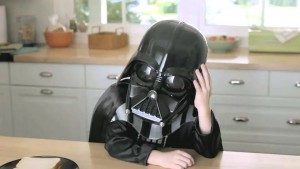 The power of social video lies in the recommendation to view the content. This recommendation comes not only from peers in social media environments, but also from authoritative blogs and news sources covering advertiser content editorially. The impact of the recommendation on consumers is considerable:

This brings us to a new list of the 10 most-shared Super Bowl ads of all time, which my friends at Unruly just – um, er, ah – shared with me. (Ironic, ain’t it.)

One thing that stands out is Budweiser’s dominance. It’ll be really interesting to see how they fare in this year as they change strategies creatively.

If you’re interested in taking a look at last year’s game, Unruly also has a list of the most shared Super Bowl ads of 2015. You can also get some additional insights from their recent white paper Science of Sharing: Super Bowl XLIX Study. Here are some stats to consider:

VW’s The Force is one of the most popular Super Bowl ads ever. However, one thing Unruly has seen over the past 3 years is that shares of auto ads have steadily decreased.

We finally have the first Google Quality Rater Guidelines update of 2022, and like usual, it is … END_OF_DOCUMENT_TOKEN_TO_BE_REPLACED